The Reko is a nice putter with a round lip and small bead. The disc feels very comfortable in hand for both power grips and fan grips. Most players will take to the Reko after just one feel. The rim isn't too deep, but it also isn't really shallow either. This feels great in smaller hands and allows it to get a little more speed. The Reko has very little low-speed stability, which means it stays on its line with a predictable flat drop that sticks the landing and reduces rollaways. 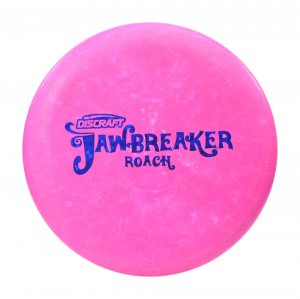 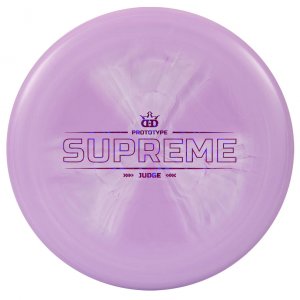 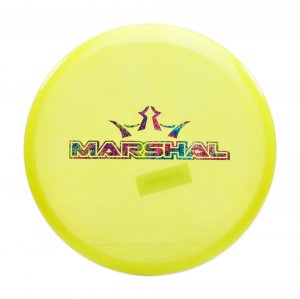 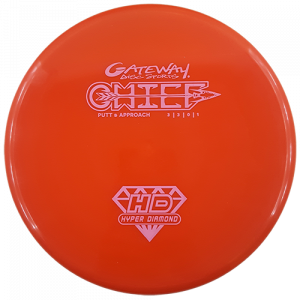 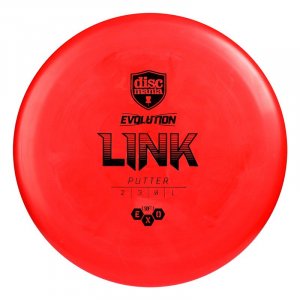 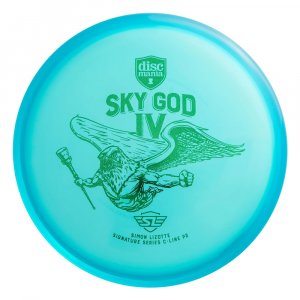 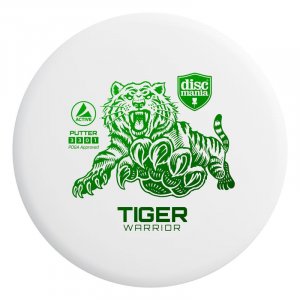 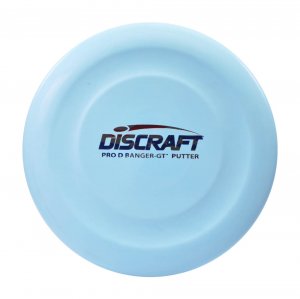